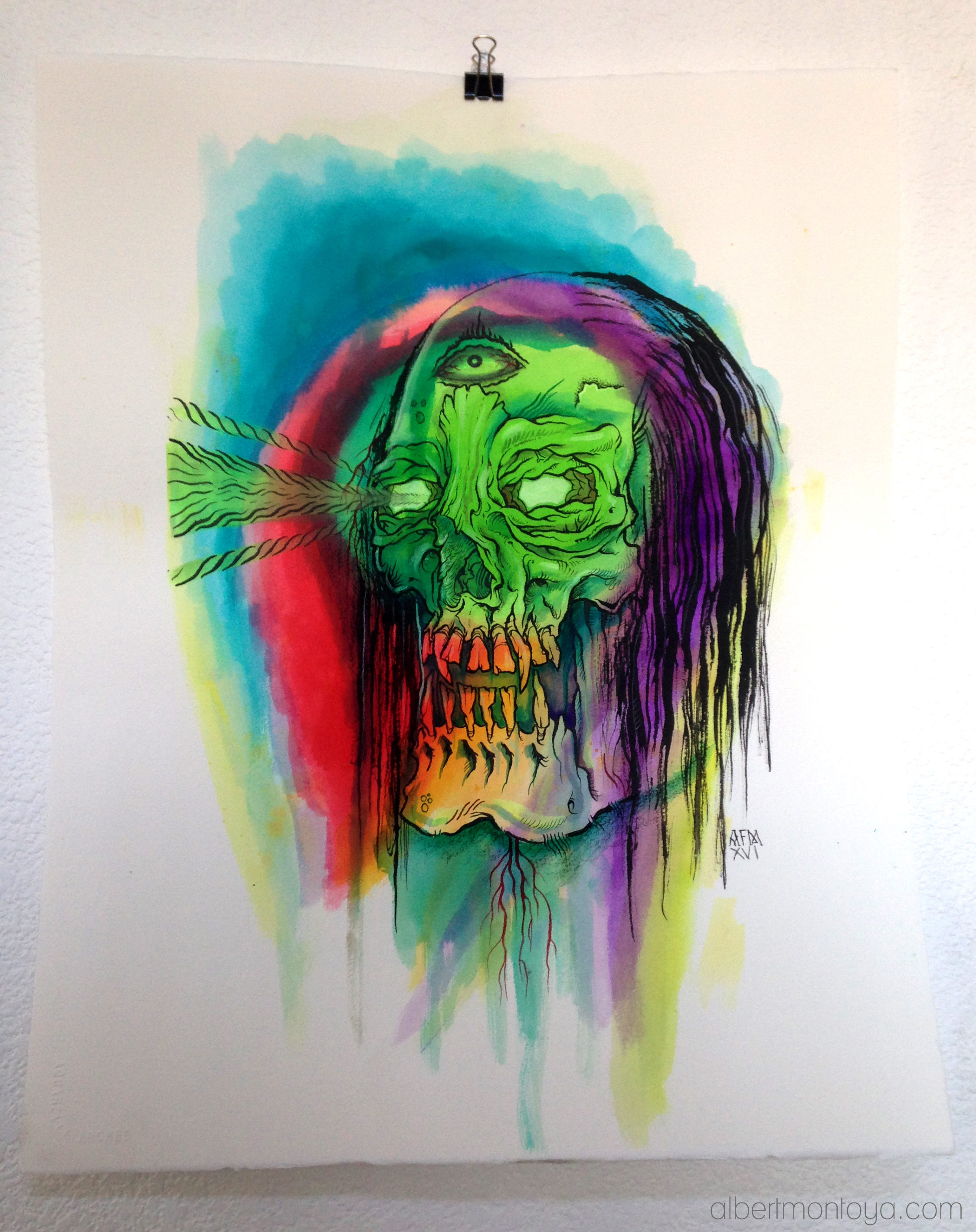 Numerous accounts describe the experience of Kundalini awakening. When awakened, Kundalini is said to rise up from the muladhara chakra through the central nadi, called sushumna, inside or alongside the spine and reaching the top of the head. The progress of Kundalini through the different chakras leads to different levels of awakening and mystical experience, until Kundalini finally reaches the top of the head, Sahasrara or crown chakra, producing an extremely profound transformation of consciousness.

Physical effects are believed to be a sign of Kundalini awakening by some,[15] but described as unwanted side effects pointing to a problem rather than progress by others. The following are either common signs of an awakened Kundalini or symptoms of a problem associated with an awakening Kundalini (commonly referred to as Kundalini syndrome).

The concept of Kundalini

According to Carl Jung “The concept of Kundalini has for us only one use, that is, to describe our own experiences with the unconscious …” Jung used the Kundalini system symbolically as one means of understanding the dynamic movement between conscious and unconscious processes. He cautioned that all forms of yoga, when used by Westerners, can be attempts at domination of the body and unconscious through the ideal of ascending into higher chakras.

Recently, there has been a growing interest within the medical community to study the physiological effects of meditation, and some of these studies have applied the discipline of Kundalini yoga to their clinical settings.

The differentiation between spiritual emergency associated with Kundalini awakening may be viewed as an acute psychotic episode by psychiatrists who are not conversant with the culture. The biological changes of increased P300 amplitudes that occurs with certain yogic practices may lead to acute psychosis. Biological alterations by Yogic techniques may be used to warn people against such reactions.